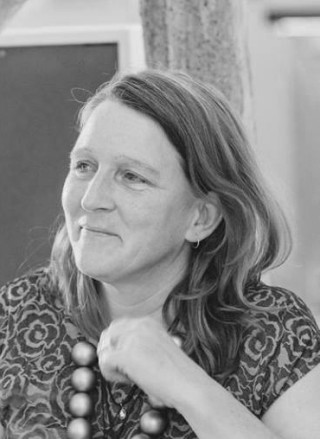 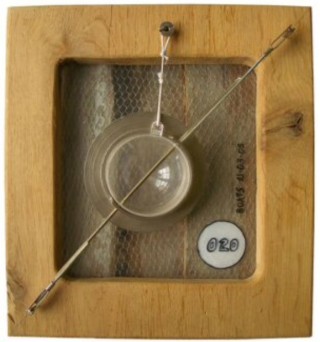 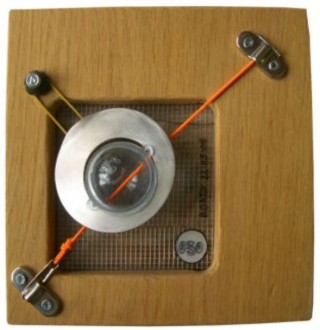 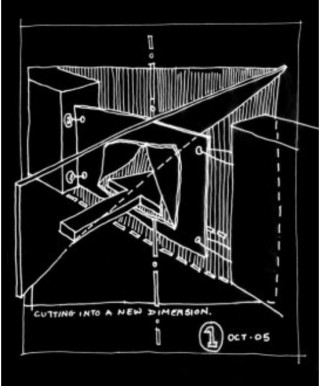 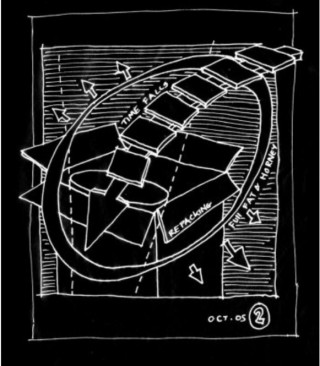 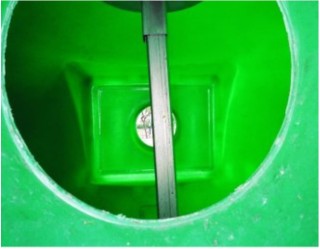 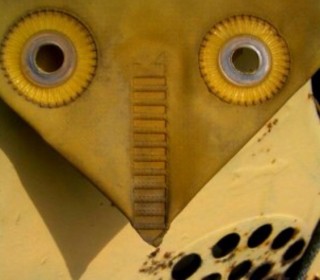 Andrea was born in Berkshire and moved to London while training as a furniture and product designer at Kingston University. On leaving college in 1990, Andrea stayed in London working as an interior designer. In 1999 she moved to Wivenhoe. She has taught on the Foundation Course at The School of Art Colchester Institute and run private art classes. Now mainly concentrates on interior design.

‘To describe a situation in words feels like a long-winded and a possibly confusing process to me. We can see from body language what may be ahead but linguistically there is a single line of discovery. Only at the end of an explanation can you have an overall idea of what has been described. Words are susceptible to misinterpretation and deliberate interruption. Pictures are more direct. The three-dimensional picture is the most direct way of representing a problem as a whole concept and expressing it in one easily digested format.’

‘Initially I moved to Wivenhoe because of its proximity to the river and boats – the craft of a beautifully designed boat for me reads like great poetry. Their aesthetic is determined by their function, which becomes elegant in its efficiency of material use. It is too seductive not to want to reproduce in a sculptural way.’

‘I’m primarily interested in colour and texture when it comes to photography. I concern myself with detail and how simple everyday objects can turn into art with the right light and composition.’

Andrea Luxford-Vaughan can be contacted at:

This is an edited version of a short article which originally appeared on the Wivenhoe Encyclopaedia web site.