You are here: Home>Topics>Arts>Artists>Annie Bielecka

Wivenhoe Artist Maker/Textile Designer Inspired by Landscapes and the Sea 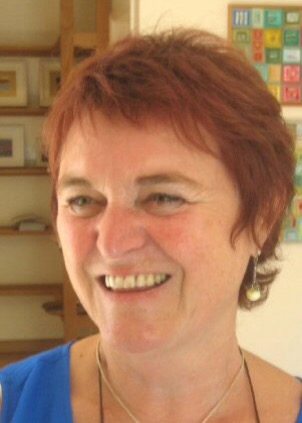 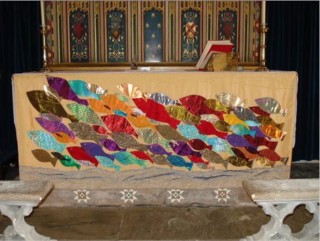 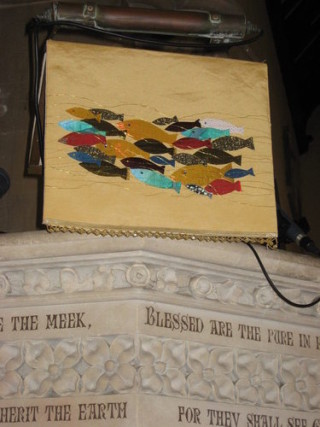 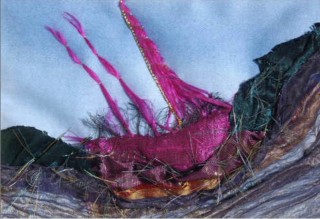 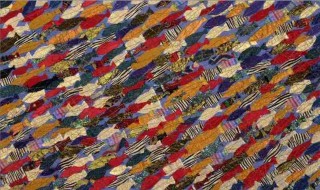 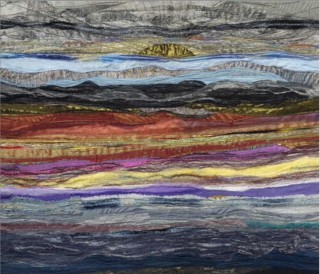 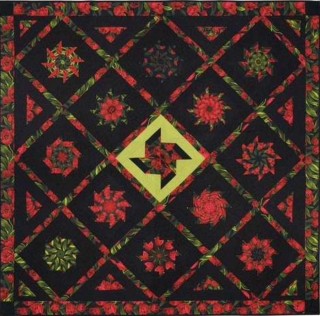 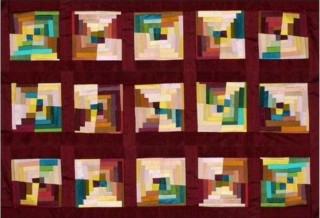 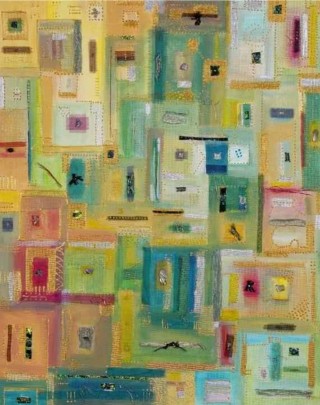 Annie Bielecka (nee Jones) is an artist maker/textile designer born and raised in a Welsh community, Criccieth, on the Cambrian Coast of Gwynedd. She Is the daughter of Richard Jones of Porthmadog, a lifelong seaman, and Mary Hart. Her great grandmother helped launch lifeboats and some of her family were fisherfolk, seafarers, milliners, dressmakers.

She has lived in Wivenhoe since 1977 and was a student at the University of Essex, Ruskin College, Oxford and Colchester School of Art & Design.

Her work reflects her love of the sea and the timelessness of landscape. There are glimpses from afar of some real, some imaginary lands as seen from the ocean. There is a thread of ‘hiraeth’ (Welsh longing for home) woven into her work.

She uses highly decorative techniques crossing the boundary between fine and applied art. Her work includes paintings, church hangings and robes, costumes, framed land and seascapes. She uses fabrics that are difficult to combine, silk, satins and metallic fibres that reflect light and animate the surface. Strong colours inspire her, textures and raw edges give depth and dimension. Some materials used are recycled from costumes, the smallest pieces shaped into shoals of gleaming tropical fish.

Her extensive catalogue of work includes :

1998 “The Sea” and “All that Jazz” Digby Gallery/Hay Gallery, Colchester.

2001 “Art on a Budget” Installation at Zloty Taratzy, Warsaw, Poland

2004 ‘Suffering of Women at a Time of War’ Painting used as design by San Antonio University, Texas, USA and 2005 production of ‘War Music’ by Christopher Logue’s adaptation of Homer’s “Ilyad.”

2010 – 2016 Colchester Art Society Open Exhibitions at the Minories and Firstsite.

I show new work with the Colchester Art Society at the Minories and Firstsite Open Exhibitions.

To see more of my work please visit http://www.anniebielecka.co.uk