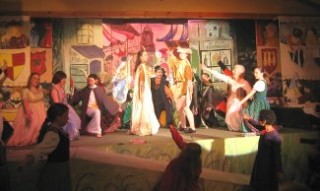 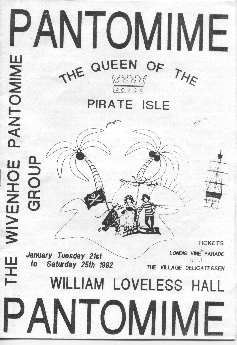 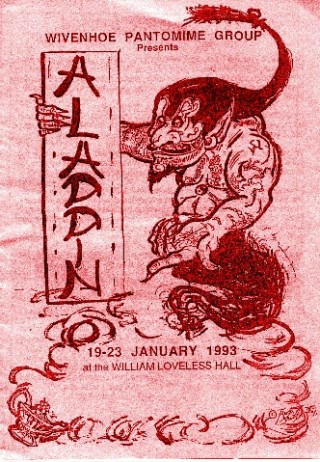 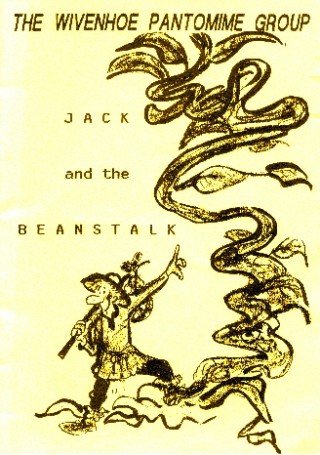 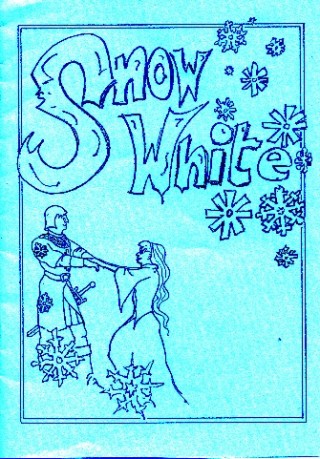 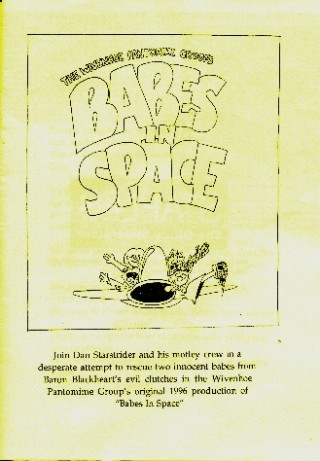 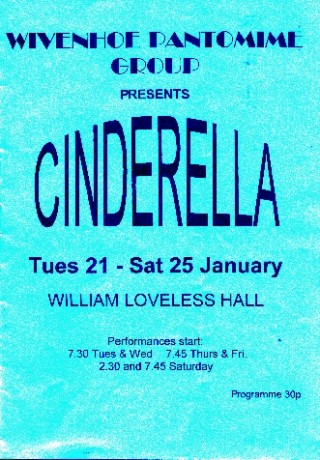 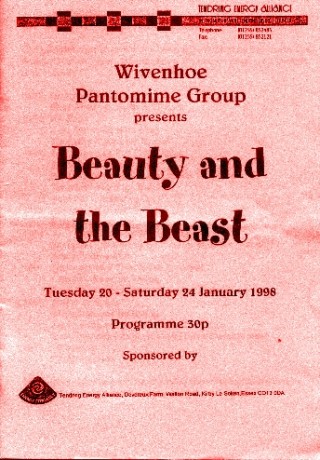 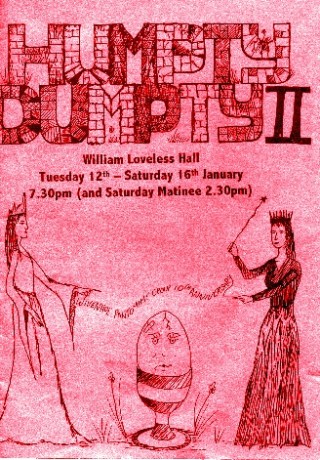 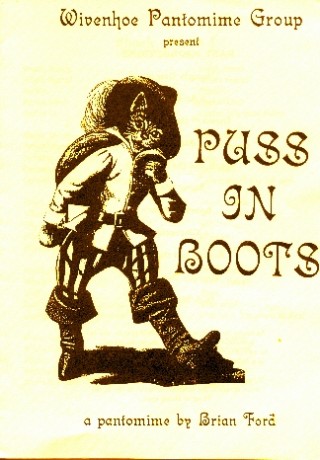 The Wivenhoe Pantomime  Group produces a pantomime in January each year, with auditions held during the summer and rehearsals starting in the autumn.  The first pantomime was held in 1990. Eileen Thurgood was widely credited as being the driving force behind the early shows.

People from the age of ten are welcome to audition for the production, as there are always parts for all ages.  A large number of residents have appeared in these shows over the years.

The Group also needs a large number of backstage crew to support the  performers on stage.  Each year there has also been a small group of musicians who provide fantastic musical accompaniment.

Each year’s production is always a real team effort, with emphasis on having fun and providing the audience with the best entertainment.

Past Productions of the Wivenhoe Pantomime Group:

1994 Jack and the Beanstalk

2011 Jack and the Beanstalk