Died on 9 March 1919 of Valvular Disease of the Heart

Ian Valentine based on research by Mary Norris 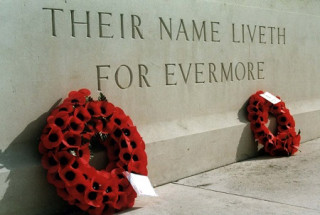 He served in the Essex Regiment and went to France on 25th July 1915.  The ECS of 4th March 1916 quotes from a letter from France, dated 19 February 1916, he wrote to Jimmy Moore, a local grocer:-  “I should like to tell you and the people of Wivenhoe that the lads of the village are doing very well out here and are doing good work with the Colours.  We are up to our waists in mud and water, but why should we care, for we know we are doing our bit for our country?  I should also like to tell you that we receive nothing from any club or institute.  Tell the people of Wivenhoe not to forget us, for I see that the terriers (territorials) are well looked after.”       Signed Lance-Corpl. Pike

He returned home sometime before his death on 9th March 1919 of Valvular Disease of the Heart possibly at the Regimental Depot in Billericay.