Died during the Palestine campaign on 26 March 1917

Ian Valentine based on CWGC records 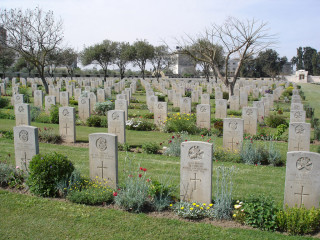 He died in Palestine on 26 March 1917 and is buried in Gaza Cemetery, Grave X.G.10.  He is not named on Wivenhoe War Memorial.