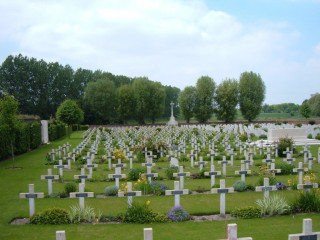 He served in the 7th Battalion Northumberland Fusiliers and arrived in Boulogne 2 December 1916.  He was wounded in leg almost immediately and hospitalised 21 December 1916. He rejoined his regiment on 6th March 1917 and was Killed in Action 7 April 1917, aged 34.

He is buried Aix-Noulette Communal Cemetery Extension, Pas-de-Calais, location 1-d-24.  He was awarded British & Victory Medals and is named on the Wivenhoe War Memorial.