Ian Valentine based on notes by Mary Norris 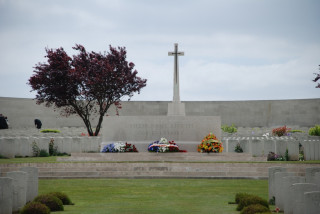 He is named on the Wivenhoe War Memorial along with his older brother John Henry Head. Also the page commemorating John’s service and sacrifice.

He was awarded the British War and Victory Medals, which were sent to his mother.