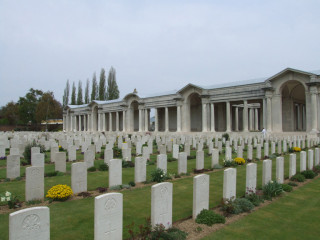 81613 Trooper Charles Steward was born in 1897, at Clifton Terrace, Wivenhoe, the son of Edward (Mariner) & Alberta Steward.  He was an Assistant Butcher.

He served in the Household Cavalry Battalion, Essex Yeomanry, and was reported wounded in France, then confirmed as Killed in Action on 11 April 1917, aged 20.

He has no known grave, and is named on Bay 1 of the Arras Memorial, Faubourg d’Amiens Cemetery, Arras, France.  He is also named on the Wivenhoe War Memorial.