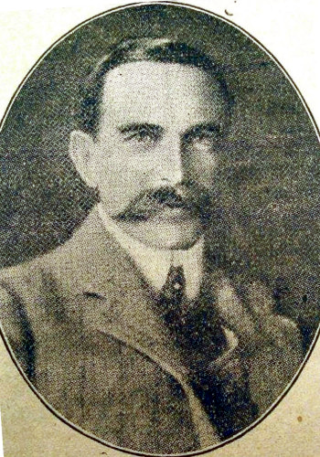 A picture of K Company, 2nd Volunteer Battalion, Essex Regiment in 1906 who were based in Wivenhoe 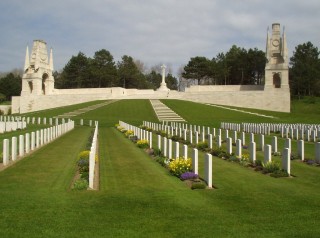 Captain John Bawtree Hawkins was the son of Charles. H. and Mrs  S. J. Hawkins, of Colchester.  He was serving as a Captain and Adjutant in the 18th Infantry Base Depot, Special List, when he died, aged 47, on 30 August 1916 from pneumonia following influenza. His wife, G. Mabel Hawkins, afterwards moved to Keynsham in Somerset.

His father, Charles H Hawkins was Mayor of Colchester four times during the 45 years he was elected to serve as a Councillor for the Borough Council in the years 1844-89. He was a leader of the of the Colchester Conservative Party. Charles was the son of William, also a council member, son-in-law of John Bawtree, a prominent citizen, and younger brother and business partner of William Warwick Hawkins M.P. So it was no surprise that John Hawkins grew up to be a key Conservative figure in the Harwich Conservative Association, which Wivenhoe came under. He was elected as a County Councillor in 1901.

John Hawkins was 30 when he settled in Wivenhoe buying Ballast Quay House and ran the adjacent Ballast Quay Farm.  He founded and commanded a volunteer regiment in Wivenhoe, K Company, 2nd Volunteer Battalion Essex Regiment, which was formed on the 6th March 1900 after a public meeting.

He was a prominent resident in Wivenhoe and took a leading role in several societies. He was also a JP and became a County Councillor.

His name is inscribed on the Wivenhoe War Memorial, listed in the memorial in Colchester Town Hall and on the Memorial Cross in the grounds of St Botolphs Priory.  He is buried in the Military Cemetery at Etaples in France.

His wife, Mabel, left Wivenhoe after his death and moved back to her native Somerset and Ballast Quay was sold.

Note:  John Hawkin’s daughter, Helen, also volunteered for service in WW1 as a VAD nurse. Read about her story here