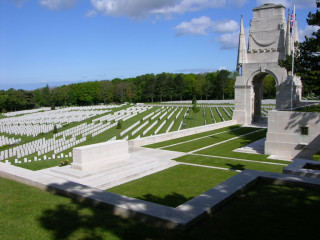 PO/11216 Petty Officer Charles George (or John?) Canham †  was born in 1890, at Black Horse cottages, Wivenhoe. He was the son of Charles & Louisa Canham.

He was a Joiner by trade and also a trumpet player in Wivenhoe Wesleyan Guild Brass Band.

He enlisted in the Royal Navy.  No record on CWGC site but believed to have died in 1917.

He is named on the Wivenhoe War Memorial.