You are here: Home>Topics>Events>First World War>Wivenhoe School in World War One

Wivenhoe School in World War One

Can anybody remember the elephant? 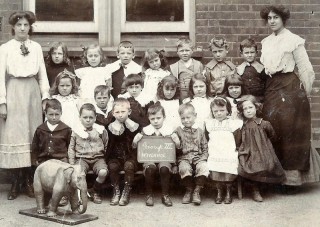 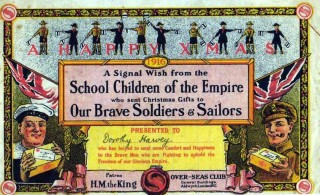 Despite the slaughter of war, life at home had to carry on, children still had to go to school.  However as the war dragged on, the children would have noticed the changes.  In many cases they would have had family members in the forces.  In some cases of course they would have lost fathers, uncles or big brothers, or they would have come home badly wounded.  Their mothers and aunts would have been going to work, or doing a different sort of work, and there would have been fewer treats.