You are here: Home>Topics>Events>Storms, Floods & Earthquakes>The Tide Surge of 5 December 2013

Lower Wivenhoe  was saved from flooding by good luck and the Barrier.  The highest moment of the surge and the peak of the spring tide were luckily about half an hour apart.  If they had occurred simultaneously, the sea defences might have been over –topped. 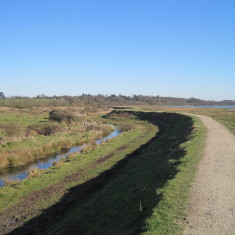 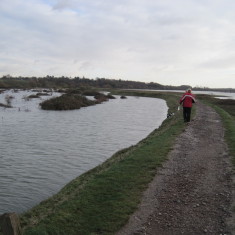 The day after the tide surge.
John Collins 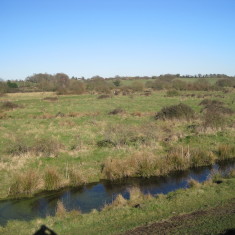 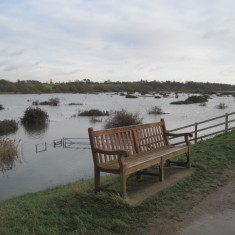