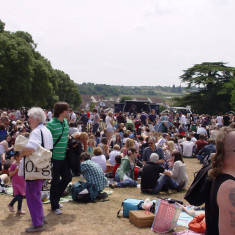 Crowds at the Wivenhoe May Fair in 2011
Jason Cobb 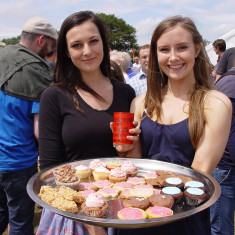 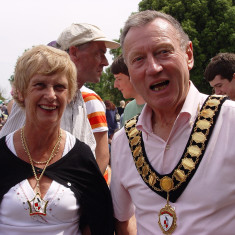 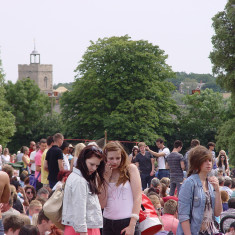 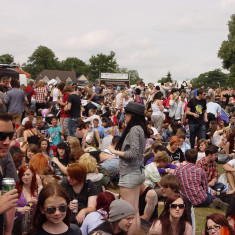 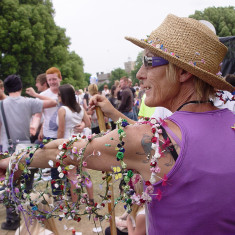 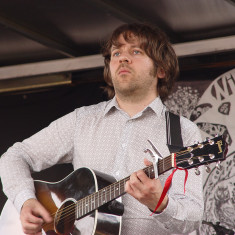 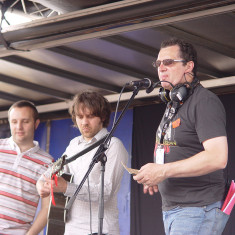 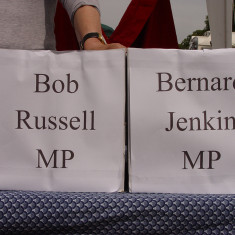 A selection of photos from the rather busy 2011 Wivenhoe May Fair.