In 1648, how 16 Royalist soldiers and 7 Parliamentarians were killed in a bloody fight in Wivehoe 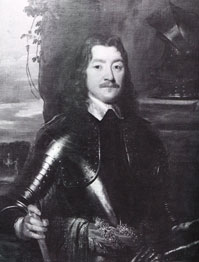 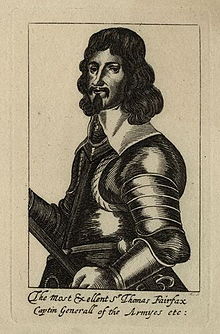 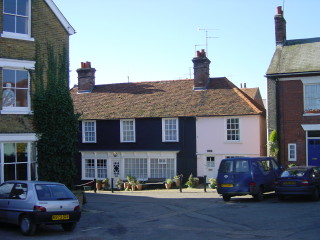 One of the principal events of the Second English Civil War in the summer of 1648 was the siege of Colchester, which had been occupied by Royalists, by the forces of the Long Parliament under the command of Sir Thomas Fairfax. He was the Lord General of the New Model Army at that time.  The Royalist troops were led by Sir Charles Lucas. They had retreated to Colchester after an attempt to get into London failed. The Parliamentarians under Sir Thomas Fairfax surrounded Colchester and, after weeks of starvation, the Royalists finally laid down their arms on 28th August 1648.

Several attempts were made by the Royalists to escape from Colchester, one of which in mid-June, 1648, and involved an engagement at Wivenhoe in which over twenty men were killed. The tract, Another Fight Neer Colchester (Thomas Tract E.449 (2), page 2), describes what happened:

“The Enemy [i.e. the Royalists], hearing that their ships were engaged [in a bid to escape], they hastened to send supplies for their relief, which they did. but before they could get to them, both the ships were seized on, the men secured, and the prize brought ashore; but because this party [of the Royalists] should not lose their labour, a party of the Lord Generals engaged them at Wivenall, a Village that they [the Royalists] hitherto possessed, fought with them, killed 16, and took 40 prisoners, with the losse of 7 men.”

It is likely that fighting took place on what is now the Quay, in Anchor Hill, in East and West Streets and in all probability around the Parish Church of St Mary’s.  It could also have involved Wivenhoe Hall which stood on the area between the High Street and the King George V playing field, although part of the earlier very grand building had by this time been lost somehow.     Presumably the dead were buried in the Church’s graveyard.

So Wivenhoe did play a part in the siege and there was fighting here.

Chris Thompson is an academic historian for the University of Buckingham as well as a founder member of the Wivenhoe History Group.