The Buildings of England: Essex 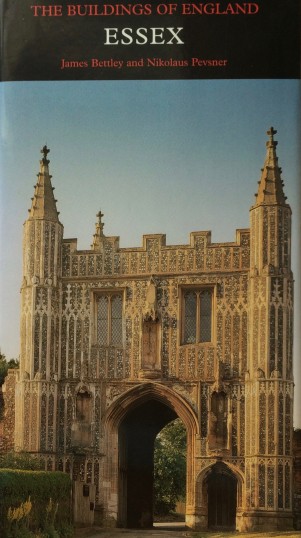 A revised edition of the version first produced in 1954 by Nicholas Pevsner, the renowned writer of art and architecture, who produced a series of books which covered every building of importance in every county of England.

It contains historical material about towns and villages in the whole of Essex with photographs, maps and plans. There are fascinating summaries of its suburban fringes, ports and seaside towns and it ranges from Roman times, through to Saxon and mediaeval, Tudor, Jacobean, Georgian, Victorian and some modern and planned New Towns. There are sections on Colchester, Alresford, Elmstead, and Wivenhoe and the University of Essex.