About the transformation from Cook's Shipyard in 2002 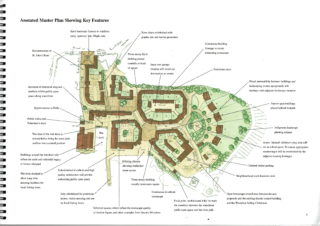 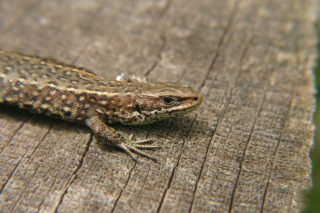 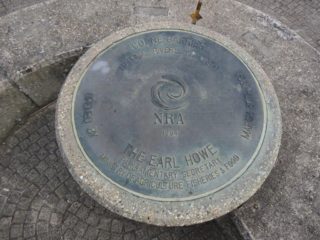 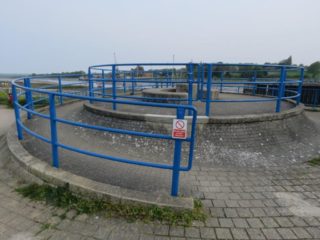 Viewing platform for barrier, built in 1994
Photo by Chris Gibson

The last ships were built at Cook’s Shipyard in 1987, a fond memory to many still living in our delightful waterfront town.  However, times change, and following the collapse of the local shipbuilding industry another function had to be found for this area.

A number of planning applications for housing were submitted, contested and subsequently withdrawn, and due to delays caused by problems with the title of land that would allow access to a new site, the development company that had originally purchased the site from the shipyard, Zurich Group Ltd, went into liquidation in the early 1990s.  It took a further 10 years for the Receivers to also acquire both the Shipyard site and Gas works site   on St Johns Road to provide an alternative access road.

It was in 2001 that Lexden Restorations Ltd finally purchased the site from the Receivers, by which time further considerations had to be made regarding the changes to council boundaries and the Tidal Defence barrier which had been erected in the early 1990s and which removed the risk of tidal inundation.   This company were the chosen developers due to their proven history of quality and sympathetic architecture.

They undertook wide-ranging consultations, including to Wivenhoe Town Council which, with input by many local groups, submitted a Development Brief to define what kind of regeneration to the Shipyard area would be most appropriate.  The Brief included suggestions that ‘the style of buildings…must generally complement the character of the Conservation Area’, to ‘incorporate features which reflect the previous shipbuilding history’, and to ‘allow access to the river, including for fishermen….and to allow pedestrians to walk in sight of the river’.

Due to the sensitivity of the area in Nature Conservation terms, an ecological assessment was commissioned. One of the key findings was a thriving population of specially protected Common Lizard, and it became a condition on the planning permission that they were trapped humanely and relocated. At least some of them were removed to the old railway line some 200m to the east.

In their ‘Regeneration and Redevelopment Proposals’,  Lexden Restoration stated that vitality and activity were to be objectives of the mixed-use proposals but without attracting excessive traffic. A Traffic Assessment was commissioned which concluded that the existing road network already contained naturally occurring speed restraints, and that as the existing car trip generation rate per household located within historic Wivenhoe was already below national average that this would continue with the new development.

The proposals included aims to create narrow street frontages feeding onto public spaces,  buildings of varying heights with traditional pitched roofs and informal squares to provide 90 homes. The buildings around the wet dock were to reflect the former character of the Shipyard shipbuilding sheds, including the colourings to mimic rusting.  Other buildings were to be covered in maritime traditional timber weather boarding.

The dwellings themselves were to be mixed …apartments, and houses of  polyfunctional use, ie to allow a studio or workshop to be incorporated into a family home.  Similarly it was envisaged that some retail outlets or places to eat or drink would become viable. Car parking was to be provided ‘within the inner core’ to prevent the roads being car-dominated.

In addition to the requirements of those who were to live there, thought had to be given to visitors and those who depended on Wivenhoe for their livelihood, ie the fishermen. The wet dock was to be dredged to allow mooring facilities for local fishing boats and the town drain refurbished and remodelled to flow out into the wet dock. A toilet and fishermen’s store was to be provided.  The Jetty was to be refurbished for pedestrian access.

In the fullness of time the site was sold on to Taylor Wimpey who took over the building of the scheme and the first buildings were constructed and inhabited in the early 2000s. In subsequent years there was to be considerable more residential development on the marsh to the north and west of the Tidal Barrier.

As work commenced, Colchester Archaelogical Trust, at the behest of Taylor Wimpey,  carried out a ‘Watching Brief’ over an 18 month period. The Trust said ‘It was possible that remains of  medieval waterfront activity and post-medieval ship-building activity might be exposed’ However although Timbers from the 19th Century shipyard were exposed, ‘otherwise the site proved extremely disturbed in modern times’.

See photographs of the site under construction