In May 2011, the jetty at Cooks Shipyard was re-opened after its rebuild by Taylor Wimpey

The opening of the Wivenhoe Jetty by various WTC Cllr’s, May 2011. 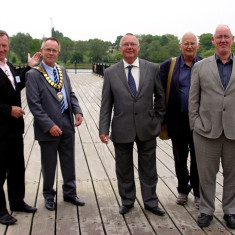 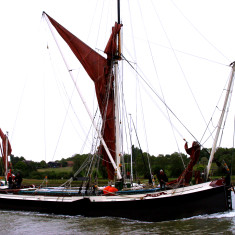 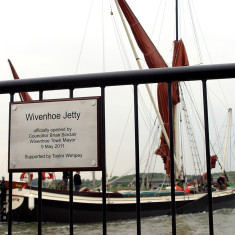 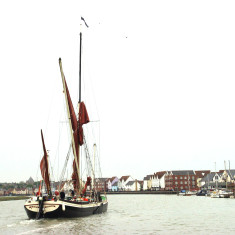 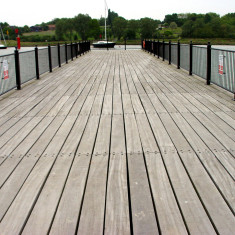 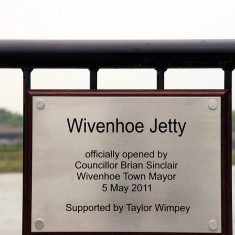