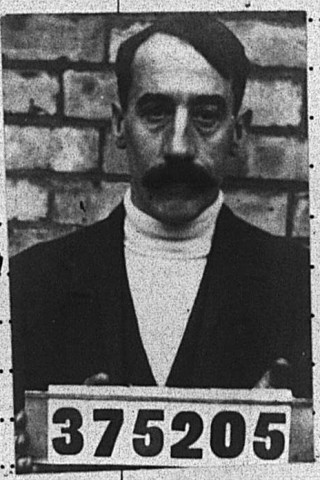 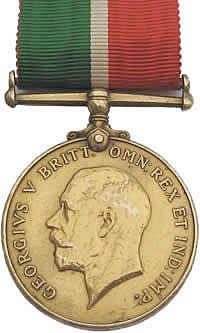 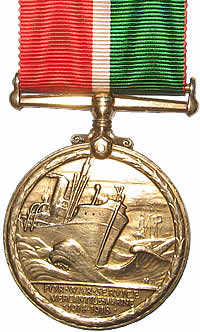 Ernest Charles Harlow (1874 – 1940) was the 6th child of William Charles Harlow and Sarah Ann Hazell. He was born on 6th November 1874 and baptised at St Mary’s on 3rd June the following year.   He seems to have been a steward in the merchant navy for all his working life.  He must have served at sea in a war zone, because he was awarded the Mercantile Marine ribbon and medal.

On 11th October 1918 Ernest Charles Harlow, as an AB, arrived at Ellis Island on the Anglo American Oil Company’s Saranac  from London.  The Saranac was a newly built tanker so he must have previously served on other ships to have been awarded the Mercantile Marine Medal.