You are here: Home>Topics>Events>Second World War>Local Land Army Girls in 1942

These are the young women who volunteered to drive tractors and work in the fields around Wivenhoe in 1942.

Clive Peck said:  Florrie worked as a land army girl at Cockaynes Lane Farm for Mr Swann.   No tractors, just a cart horse. No war time prisoners at this farm but Florrie tells me there were some working at the Ford Lane Farm in Alresford.   One of prisoners there married an Alresford girl who had lost her first husband in the war.

January 2017, Hilary Wadley added:   Almost a family photograph with three, possibly four, of my relatives!  Mary Braithwaite is my aunt – now Mary Street, now nearly 94, and living in Rowhedge. Joan Potter was another aunt, My mother is sure that this is really her sister, Barbara Potter in the back row second from right. She also believes centre front row may actually be Joan Potter. Audrey Ablitt is my husband, Graham’s aunt. She lived in Hamilton Road Wivenhoe. She is now Audrey Hague, aged 93, and has lived near Manchester since the end of WWII. 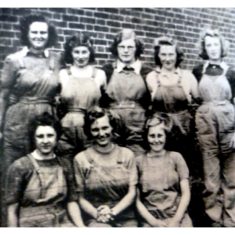 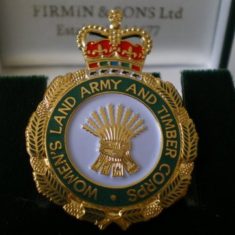 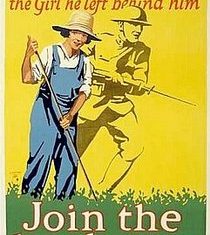 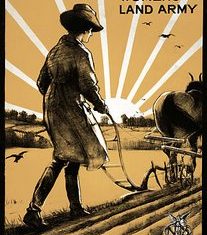