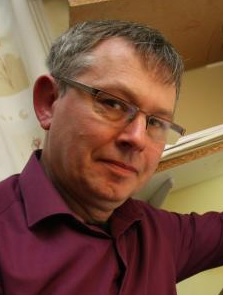 Roger Mainwood died on 20th September 2018 from cancer. He was just 65.  He was well-known in his industry where many tributes to him and his life have been published in leading newspapers and journals. He was also well-known in Wivenhoe because of his interest in aspects of Wivenhoe life and affairs.

Read the article about him that was published in our local newspaper, the Brightlingsea & Wivenhoe Chronicle, October edition 2018, that is reproduced on this page.