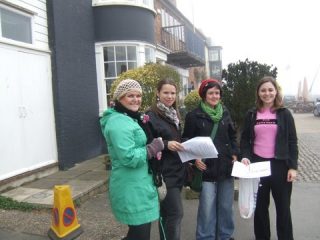 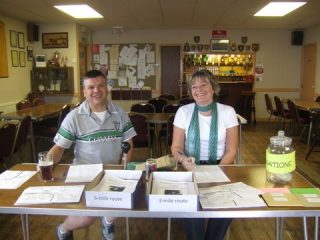 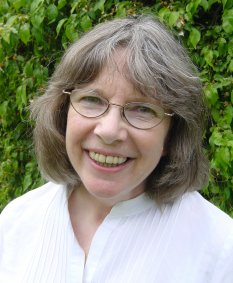 
We had between 90 and 100 people walking on the day both on the 3 and the 6 mile routes. Money received on the day, and donations following the day from people unable to attend for whatever reason, now stands at £1,315.50. Which we feel is fantastic.

We have had many people saying how much they enjoyed not only the walks, but also the occasion to all come together. We were also very grateful to the Royal British Legion for the use of their Hall to start and finish the walk, and enjoy tea and cake.

I know of one more cheque which I have been told is in the post so the current figure will increase, and it seems every time I come home there is another donation! As we said, all proceeds are going to the St Helena Hospice. They have been given all the cash and cheques collected on Sunday, and the rest will be added and included when I next go into Colchester .

Once they have received all the money, they will give me a Certificate confirming the amount donated that I will pass on to Roger, Stella and James. I am hoping to scan some copies of this certificate to pass on to various people, as I am sure there are many interested parties in Wivenhoe.

To sum up it was a superb day and we thank everyone who helped on the day, who donated and who walked. What more can I say …….