People who have lived at Jonathan Feedham Court

Pictures of residents and former residents

Here are pictures of some of the present and former residents of the almshouses at Jonathan Feedham Court. For the names of other residents – click here. 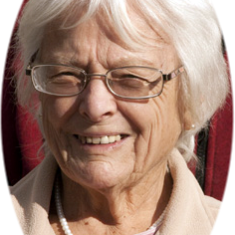 Sylvia Usher, a resident since August 2005 and who sadly died in July 2017.
Peter Hill 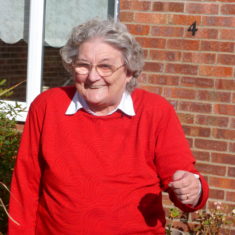 Rose Yates and her husband Bill became residents in 2001. Sadly Bill passed away in February 2015.
Photograph by Peter Hill 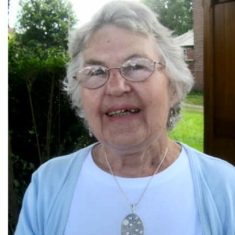 Peggy Goodwin, appointed resident 1974 shortly after the almshouses were built 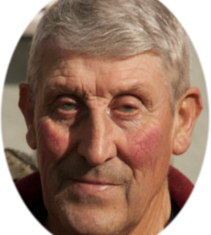 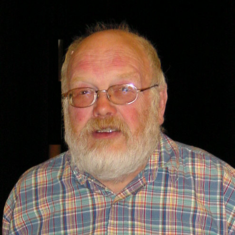 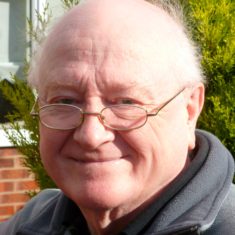 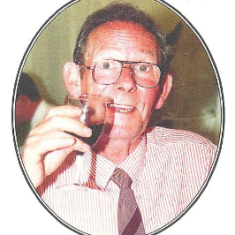 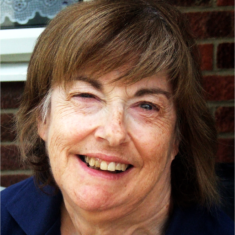