You are here: Home>Topics>Maps, Books, Deeds, Wills & more>Deeds of Wivenhoe Property>Gift of land in East Street to St Mary's Church 1924

Gift of land in East Street to St Mary's Church 1924 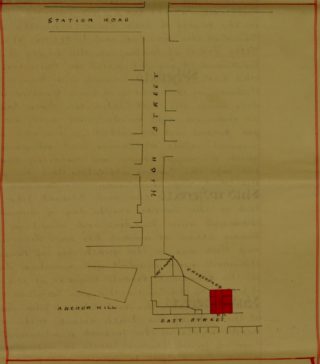 Signed sealed and delivered by the the before named William Martius Wiles Fison in the presence of Chas. E. Page Solicitor Colchester