The Live and Let Live Beerhouse 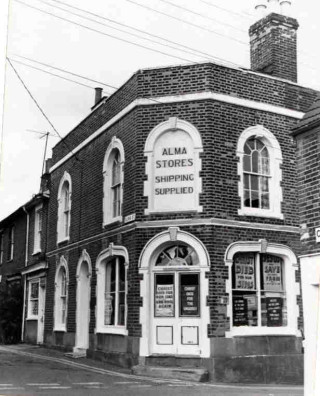 The Live and Let Live Beerhouse was built in 1862 by John Eade shortly after Alma Street itself had been laid out.

In 1912 it was sold to George and Grace Flux and it became the Alma Stores.  It later became owned by Paul St John Johnstone (know locally as Holy Joe) whose eccentric habits caused its demise and it eventually became restored as a guest house run by Mrs Linda Tritton and known again as the Live and Let Live.

Source: Some material from Peter Kay’s book Wivenhoe Pubs with thanks