21 Pubs at the turn of the Century 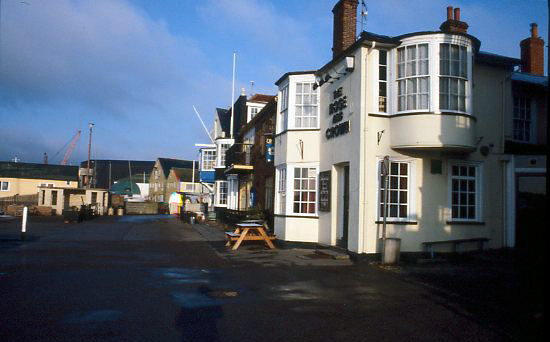 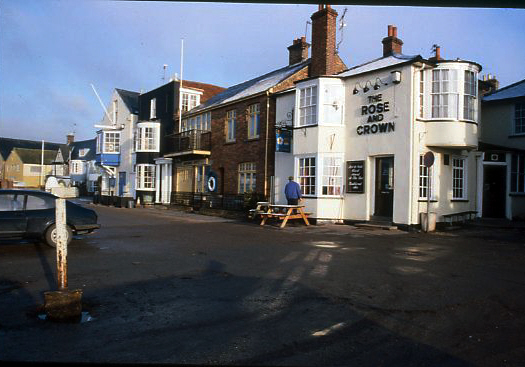 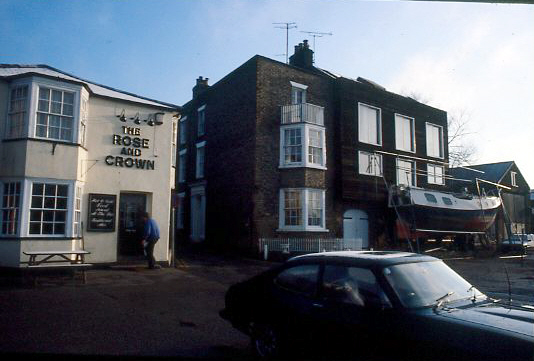 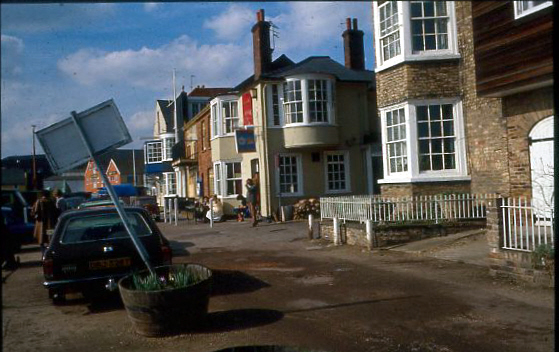 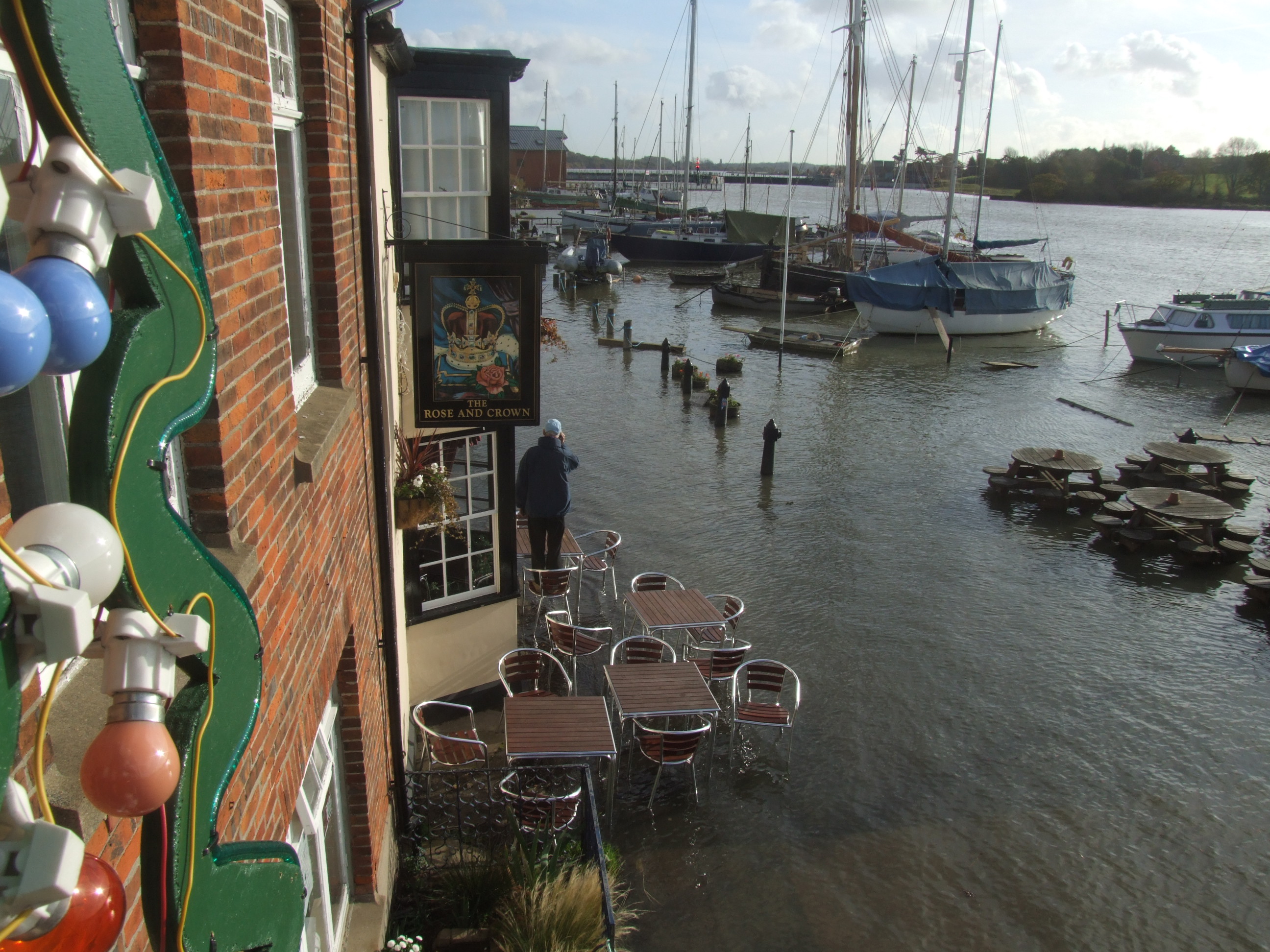 Above are pictures of The Rose and Crown, on The Quay, at various times during recent years, including one year when the river came over the The Quay, something which used to happen frequently before the Barrier was built.

In 1900 there were 21 pubs in Wivenhoe. Things are a bit different now with just 6 remaining. Some have changed quite a bit, like the Black Buoy and not just by its change of name as it was once called The Black Boy.

The pubs which remain are:

– The Black Buoy in Bethany Street

– The Rose and Crown on The Quay

– The Greyhound in the High Street

– The Station in Station Road

– The Horse and Groom at The Cross

– The Flag in Colchester Road