Built next to the former Wivenhoe Workhouse on Colchester Road 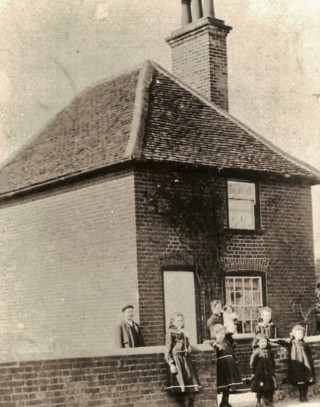 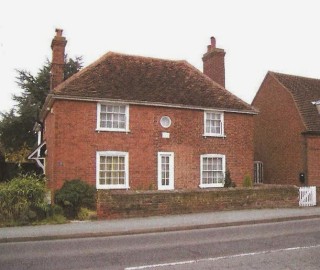 The Workhouse Master's House as it is today
Joan Sawyer

The ‘Workhouse Master’s House’ as we see it today  is an eighteenth century brick house with a hipped tile roof and matching sash windows.  There is a (modern) plaque on the front dated 1734.  Extensions and alterations have effectively doubled the size of the original building which stood next to the former Wivenhoe Workhouse (now known as ‘Toad Hall’) which is on the National Heritage Register (LB421505).

References to the Workhouse

As described on the Wivenhoe Local List adopted by Colchester Borough Council in March 2012.