You are here: Home>Topics>Planning and Local Gov't>Wivenhoe's Coat of Arms 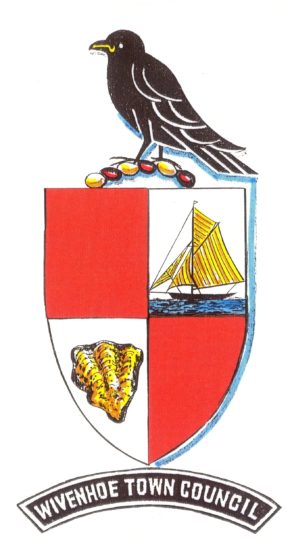 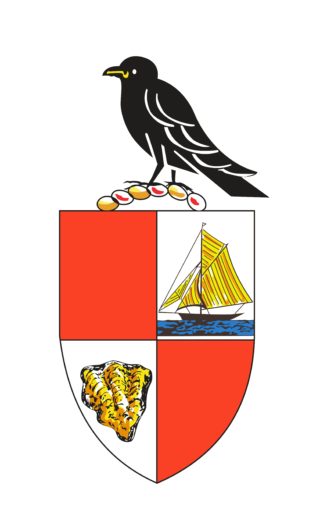 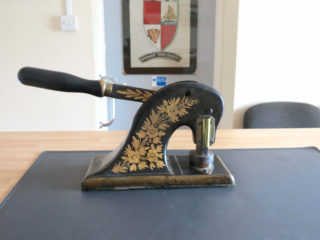 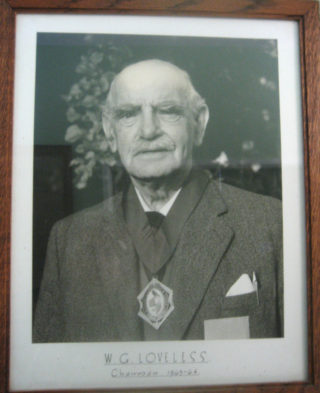 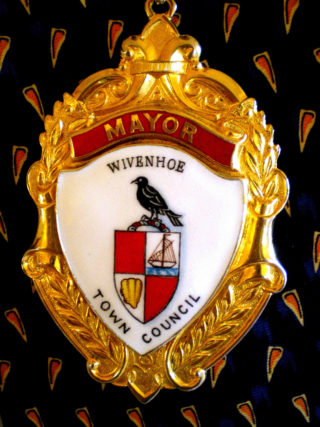 Wivenhoe Town Council produced a new badge and chain of office in 2001.
Photograph from Clive Peck

The ‘badge’ or coat of arms belonging to Wivenhoe Council is a small replica of the original Chairman’s Jewel, made in 1963 by Toye Kenning & Spencer for the Wivenhoe Urban District Council. The UDC based the design for the Jewel on their Official Seal, presented to them in 1898 by Chairman, Alexander Barlow, but with the specific request that the Jewel have a raven incorporated into it. This Jewel cost £200 and was paid out of a donation from Mr Leslie Kemble.

The boat is a sailing smack, reflecting Wivenhoe’s connection with the River Colne, and the oyster shell because oysters had been cultivated in tidal estuaries around Colchester even before the Roman invasion.

The significance of the raven, adopted from Colchester, is disputable. The raven was flown from the mast head of the Danish ships and was known to the coastal inhabitants of Eastern England as a ‘bird of ill omen’. However it was a custom in early history to take the emblem of your enemy if you had defeated him and make it part of your own, to show that you had taken away their power.

There is no Portreeeve today. For some while, Colchester Borough Council employed a Harbourmaster until their responsibility for running the Hythe as a port ended in 2001.

Wivenhoe Sailing Club adopted the raven as the central emblem in their Club burgee.