An Interview with Mrs Margaret Britton 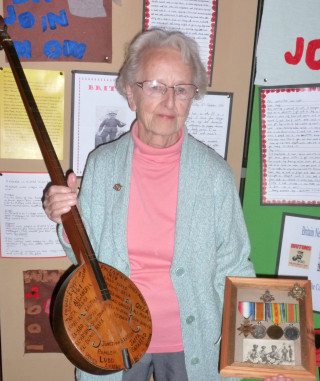 These are the notes made by Nicholas Butler who interviewed Mrs Britton in the mid-1980s as part of his research for his book The Story of Wivenhoe.  These notes have been re-typed by Ann Jones from his original notes.

My great-grandfather and his sons all worked there, at The Rope Works.   Their name was Bridges.   Hemp men, twine spinners.