You are here: Home>Topics>Maps, Books, Deeds, Wills & more>General>Articles>Wivenhoe and the last Ice Age

Wivenhoe and the last Ice Age

It all started 2.6 million years ago 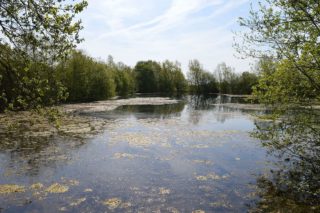 Further investigation brought to light the geological, geographical and the earliest evidence of human species from the last ice age up until the permanent habitation by modern man.

Prehistoric finds exhibited in the Wivenhoe Chapel Museum indicate that Wivenhoe and the surrounding areas of Essex and Norfolk show evidence that human species migrated through or even settled in these parts.

To see the article as a pdf see below: