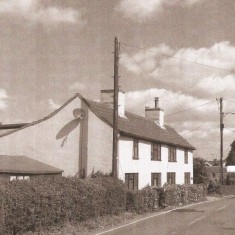 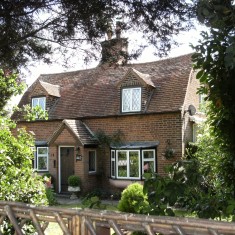 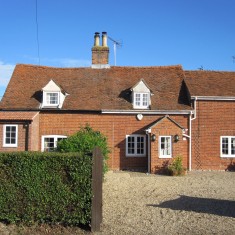 There are a number of early cottages on Elmstead Road, Wivenhoe which have been added to the Wivenhoe Local List. These are:

A mid eighteenth century small brick cottage with a peg tile mansard roof. The porch and bay window are additions. This property was listed as Parcel 219 on the 1838 Tithe Award Map for Wivenhoe. The cottage and garden was occupied by Abraham Abbot, a carpenter.

A mid-eighteenth century cottage divided into two in 1858. There have been many additions but the basic cottage is still intact with internal beams. The cottage was reputedly built for the estate manager of Wivenhoe Park and at one time was known as ‘Heath House’ (Parcel 220 on the 1838 Tithe Award Map). A building called ‘Heath House’ is also recorded on the 1799 Survey Map of Wivenhoe (Parcels 10 and 11).