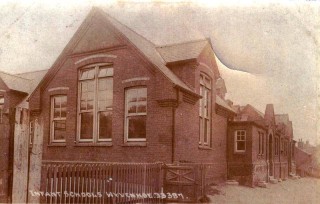 An early photograph of the Wyvenhoe Board School
Wivenhoe Memories Collection 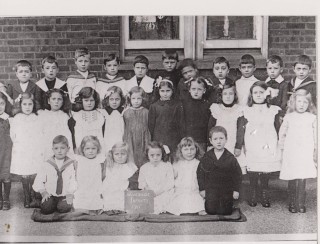 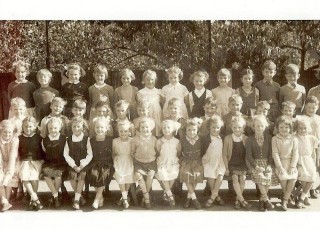 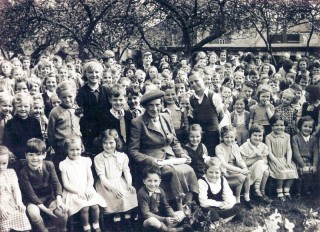 The Elementary Board School known locally as the Phillip Road School opened in September 1891 even though the furniture hadn’t arrived. The school was funded by a rates charge and a pupil payment for all except the poorest children. Unlike earlier schools Board schools did not impose religious education.

It is still clear today where boys and girls were segregated. In 1918, boys up to aged 7 and all the girls were educated at The Board School whilst the older boys transferred to the National School.

In 1914 the building was commandeered very briefly as a rest station staffed by VADs but it was never used.

Resources:   Pamphlet “The Growth of Popular Education In Wivenhoe”, 1954 Basil Slaughter – Click here for an edited summary of the pamphlet.