No. 2 The High Street (London House) 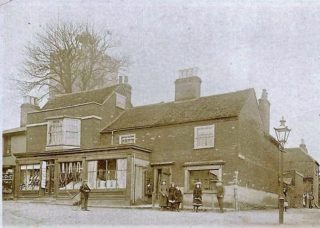 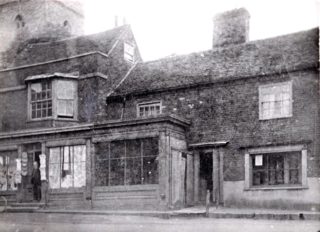 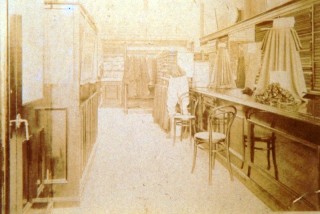 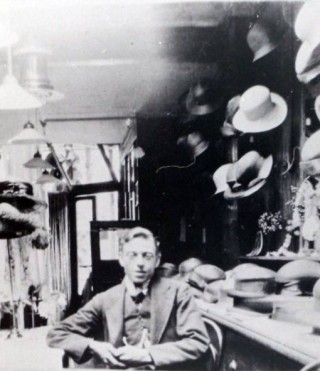 Arthur Garrett opened his draper’s shop in Wivenhoe in 1889 and traded for 40 years until his death in 1929. (He had learnt his trade at W. Griffiths & Co., a draper in Colchester High St).

The shop was open from 7.30am until 8pm, and on Saturdays stayed open until 10pm.

As well as selling haberdashery and all those ribbons and braids which made it easy to change and update a favourite dress, he sold dress fabrics and even floor coverings – carpet and linoleum.

There were a number of female shop assistants to help the ladies of Wivenhoe choose new underwear and particularly their corsets. Corsets were an absolutely essential item of women’s underwear – think of those hourglass figures of Edwardian women.

But times were changing and women had had to adjust the style of clothes they wore during the war, depending on the work they were doing.

After Arthur died in 1929, the shop was leased out again. The Essex Record Office has the lease document itemising all the fixtures and fittings that were in the shop including nests of small drawers, and mahogany counter tops.