Hairdressers and Hairstyles after WW1

As offered at Glozier's in Wivenhoe 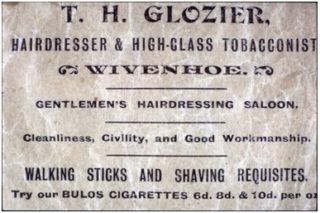 Example of the slick back look made popular in the 1920s 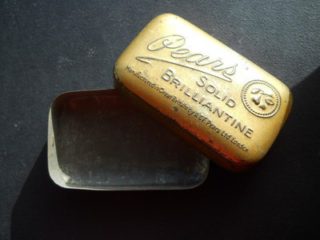 Brilliantine used by men introduced in the 1920s 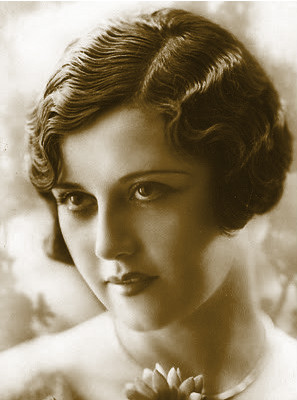 Example of the hairstyle for ladies in the 1920s Tilf Glozier Senior and Junior outside their shop (now an estate agent) opposite The Greyhound Public House in the High Street.
Wivenhoe Memories Collection

At the end of 19th century and up to the beginning of the World War II, barbershops were rivalling pubs in terms of popularity. Men who could afford to, used hairdressers on a weekly or even daily basis not only for a shave or haircut, but also to catch up on current news, do business and have a chat with friends.

In the 1920s, hats were popular so the look was for flat, slicked, shiny, medium length hair. This produced a few nick names for the style such as “Patent Leather” hair or “helmet head.”  Regular haircuts were needed to keep the sideburns high and the back of the neck clean. A barber also gave men a hot towel facial and shave.

To get the slick look, a product called Brilliantine was used. It was oil based, giving off a slimy residue to anything it touched.  Poor men would sometimes use cheaper petroleum jelly instead of the luxurious brilliantine. Homemakers made lace or embroidered doilies to cover the backs of high back chairs and couches to protect the furniture from men’s greasy heads.

The style for Victorian women was long hair that was pinned and styled to fit with a hat.

Women during WW1 had gained independence, had worked in munition factories, on the land, and in public duty such as delivering post or in the police. The fashion for long hair and long gowns did not suit these new roles and the old styles were being replaced by “the bob” and “pin curls”.  So to keep these shorter styles trim women needed a regular haircut.

Tilford Glozier offered a service for women and men either at his shop or in their own homes.