You are here: Home>Topics>Activities of the WHG>Meetings of the Wivenhoe History Group>WHG Meeting on Wed 17th October 2018

Unlocking the Secrets of Wivenhoe’s Cemeteries by John Foster 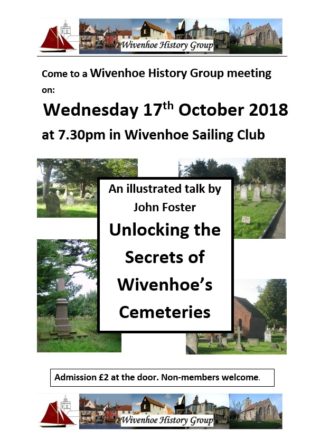 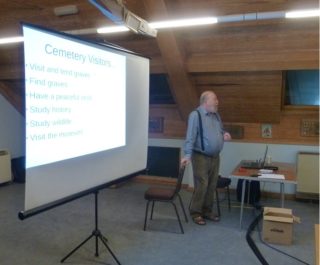 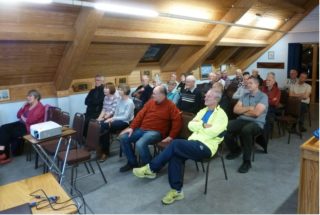 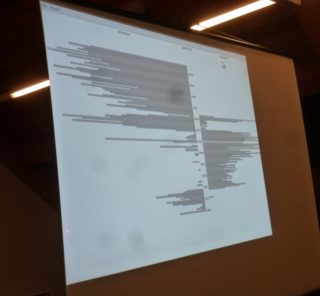 The Wivenhoe History Group met on Wednesday 17th October at 7.30pm and was held upstairs in the Wivenhoe Sailing Club. The talk was well attended with about 30 members present.

John Foster, who has been doing lots of research into Wivenhoe’s old and new cemeteries involving all of the old burial records, had uncovered lots of information which he shared at the meeting. Using his skill and expertise with computer programming, he had been able to extract lots of facts which members found very interesting.

During his talk he showed images on a screen of his PC which was running a program he had written especially to interrogate a database of all the burial records he had created.