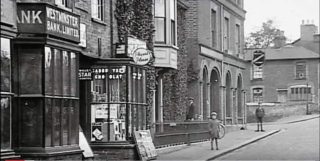 Parr's Bank at 31 High Street which was taken over and re-named in 1923 as Westminster Bank.
Wivenhoe Memories Collection 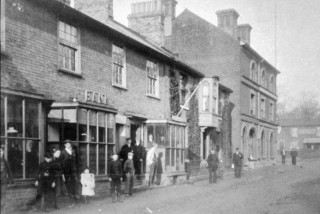 Parr’s Bank Ltd Wivenhoe, a sub-branch of the Colchester Office in St Nicholas Street, opened its doors in December 1899 under the management of Mr T.N. Morris,

Operating from one room and open only on Wednesdays and Saturdays, the bank would have serviced only the very well off, the businesses and shopkeepers of Wivenhoe and surrounding villages.

By the 1920s banks were offering a “homesafe”. People could have a safe in their home and were encouraged to save even small amounts. Only the bank staff had access to the key to the safe so customers needed to come into the bank to access their money. By this time individuals as well as businesses would have been holding current and savings accounts.

The bank shut its doors finally in 1958 after a period of closure during WW2.