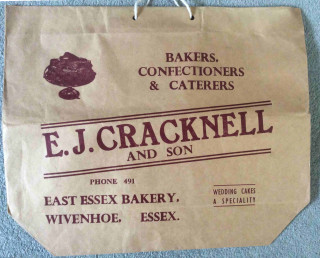 Three types of loaf which were common in the 1900s
Picture from Botham & Co. 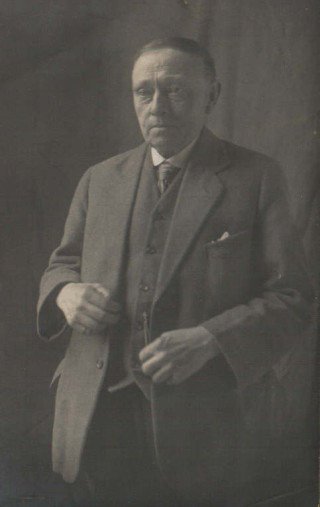 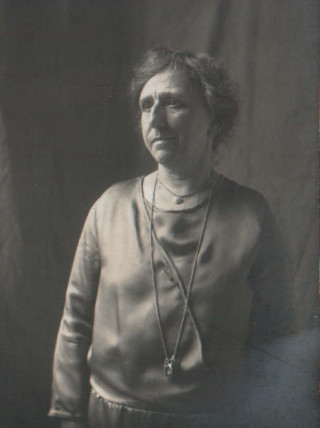 People said Ernest Cracknell was a nice jolly man whose wife also worked in the shop.  He had four children. So when grandson Tony came along and, at 14 years old, wanted a Saturday job, he was paid half a crown for his work and given the takings from the swear box – the penalty for which was a penny a time!

Especially at Christmas time, people used to take their large chickens – capons, to be cooked in the large bakery ovens, and people could be seen carrying their ‘roast’ up the High Street covered in a white cloth.  These Christmas joints were cooked for one penny.

Loaves of bread produced in the early 1900s were mainly white but in the 1950s wholemeal bread became popular.

Types of bread: Loaves were different shapes, and there was no sliced bread.  There were Cottage Loaves, Coberg, Bloomer, Sandwich, Tin, and later a milk loaf.
Types of cakes:  cream horns, Banbury cakes, macaroons, fairy cakes iced all different colours, coconut pyramids, jam and lemon curd tarts and by order Birthday cakes and Wedding cakes. My mother would make cakes for us but I occasionally was able to buy a slice of “fill belly” which was made from all the stale cakes mixed together and cooked on a thin layer of pastry; it was very tasty and incredibly cheap.  Bread Pudding was also cheap and very popular.