You are here: Home>Topics>People>People who have worked for Wivenhoe Town Council

People who have worked for Wivenhoe Town Council 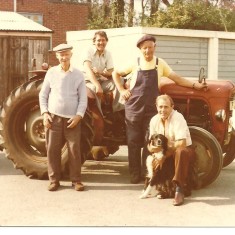 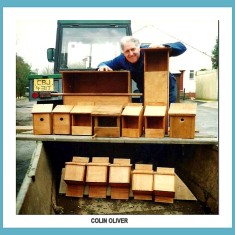 Colin Oliver with all the bird, owl and bat boxes he made to go into the Old Cemetery in 1994
Photo taken by Antoinette Stinson 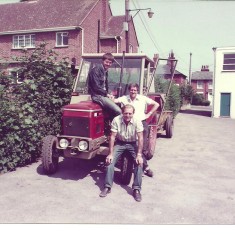 1978 - A different tractor, the Czech Zeta. The young lad is Colin Oliver's son Martin, who helped with the grass cutting that year.
Wivenhoe Town Council 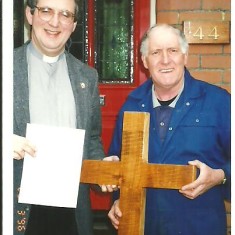 In 1996 Colin Oliver made a Cross from the timber saved from the Lime Tree which once stood in the Churchyard but which fell down during the gales of 1987. He presented it to St Mary's Church. He is seen here with Rev David Thomas, then Rector of St Mary's Church, Wivenhoe.
Antoinette Stinson 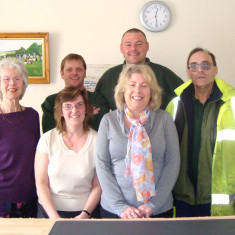 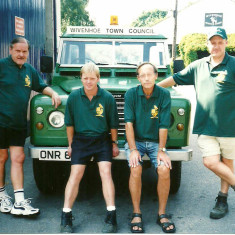 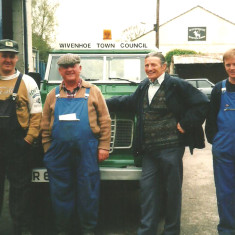 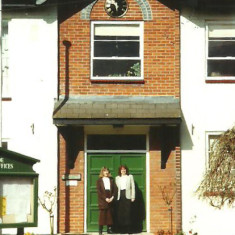 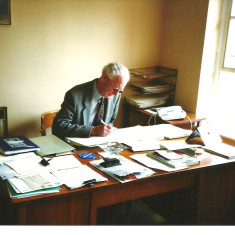 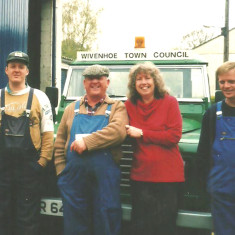 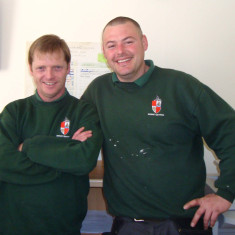 Colin Oliver and Melvin Skeet with a new mechanical digger purchased by the Council to help with grave-digging. Previously graves were dug by hand.
Photo by Toni Stinson 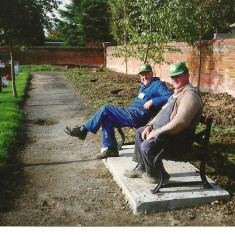 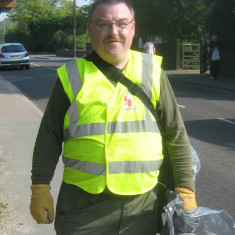 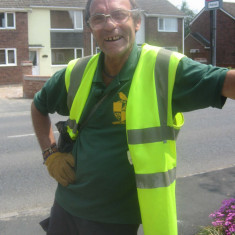 Ray Smith, Wivenhoe's litter-picker for many years who retired in 2011.
Photo by Peter Hill 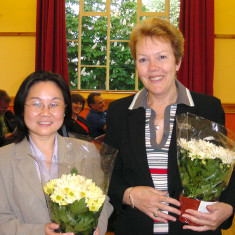 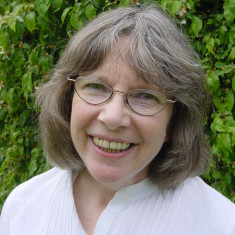 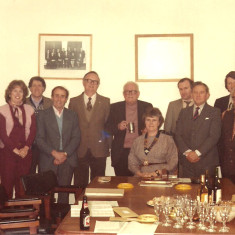 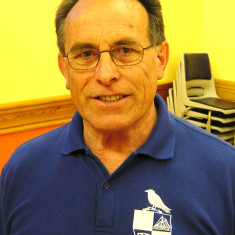