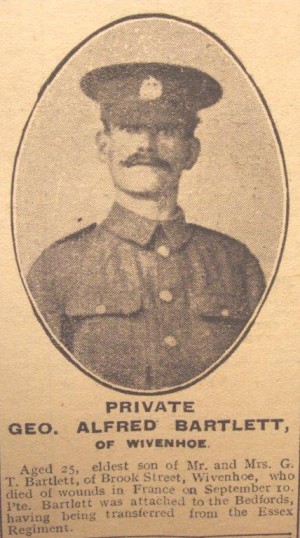 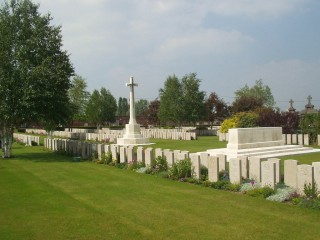 He is named on yhe Wivenhoe’s War Memorial.  Entitled to War and Victory Medals and the war gratuity.