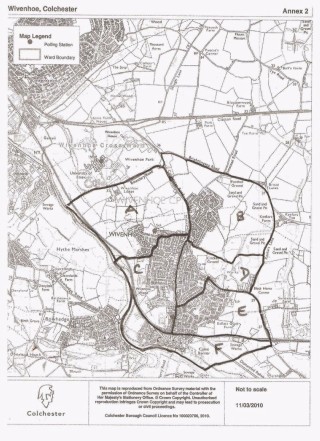 The recording of the Wivenhoe Local List was carried out by the ten members of the Wivenhoe Townscape Forum. In order to facilitate the work the parish was divided into six manageable areas A-F and members of the Forum walked round these areas taking photographs and recording the details of each and every heritage asset. After months of work the following heritage assets were submitted to Colchester Borough Council and the List was formally adopted at a Local Plan Committee held in March 2012.

For further details of how the Wivenhoe Local List was assembled see also: