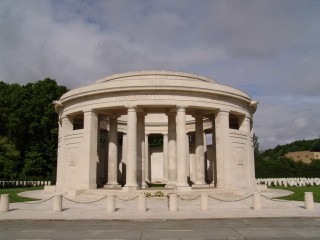 He enlisted Colchester on 28 September 1912 as 10080 Private in the 2nd Bn of the Essex Regiment, and then transferred to the 14th  Bn Essex Regiment.

He received instruction in Field Sanitation at Chatham 3 February 1914 and went to France 23 August 1914.

He was killed in action on 21 Oct 1914 at Le Gheer, Belgium, aged 21.  He has no known grave.  He is named on Panel 7, Ploegsteert Cemetery, Comines-Warneton, Hainaut, Belgium.

He is also named on the Wivenhoe War Memorial.  He was awarded the 1914 Star British War and Victory Medals, which were sent to his mother.