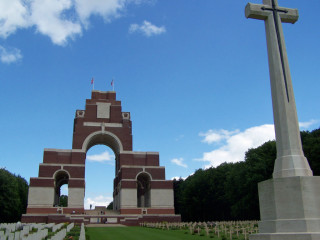 59 Lance-Sergeant N.C. Corsellis Lawton served in the Machine Gun section, 22nd Bn Royal Fusiliers.  He died in action on 28 July 16 during the Battle of the Somme.  He has no known grave.  He is named on the Thiepval Memorial Pier and Face 8.C.9.A. and 16.A., but not named on the Wivenhoe War Memorial.