You are here: Home>Topics>People>Other People>The Unveiling of a Bench in Memory of John Stewart

The Unveiling of a Bench in Memory of John Stewart 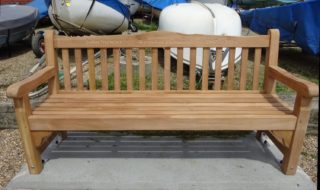 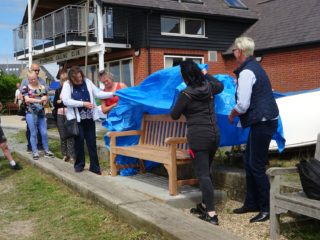 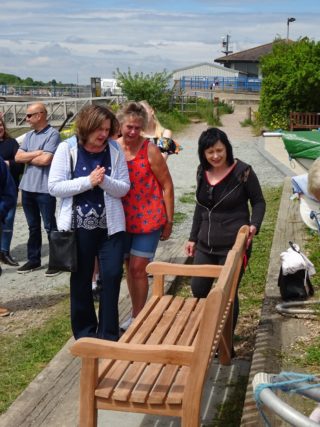 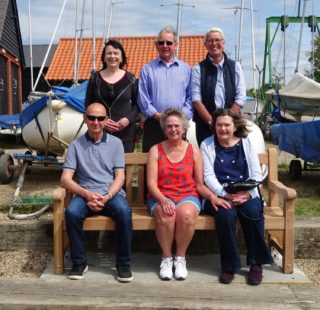 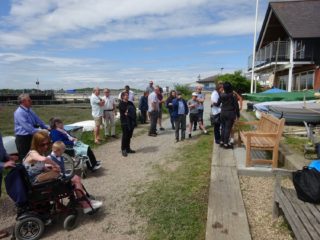 Following John Stewart’s sudden and unexpected death in February 2018, Sally Glozier Green, a good friend of John’s, created a Just Giving page in memory of John with the aim of raising enough money to pay for a bench outside of Wivenhoe Sailing Club.  34 people contributed a total of £870 to pay for a magnificent bench in his memory.  John had spent a lot of time on the river in one sort of craft or another over most of his 70 years. This bench, in this particular place. is a fitting situation for it.

The bench was unveiled by members of John’s family on Sunday 26th May 2019 in front of a small crowd of friends and family.

Sally thanked Brian Sinclair and Wivenhoe Sailing Club for help and permission to install the bench in this locaton, and David Whymark and Steve Allington for installing it.