Who funded the building of the Rebow Rd Almshouses 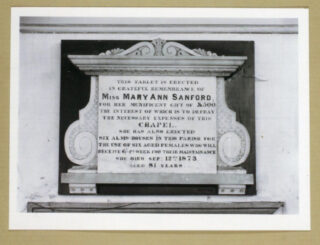 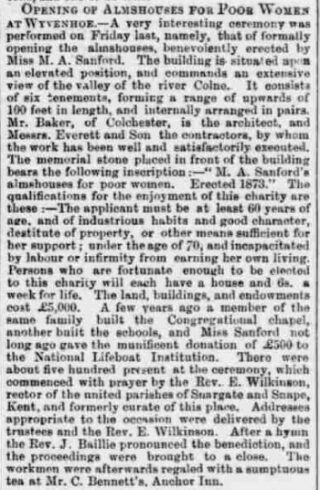 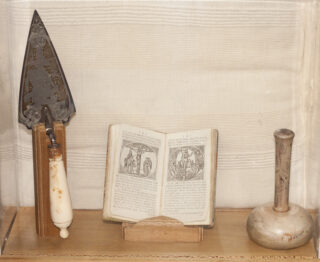 Transcript of will of Mary Ann Sanford of Wivenhoe
Date of will: 12th September 1872